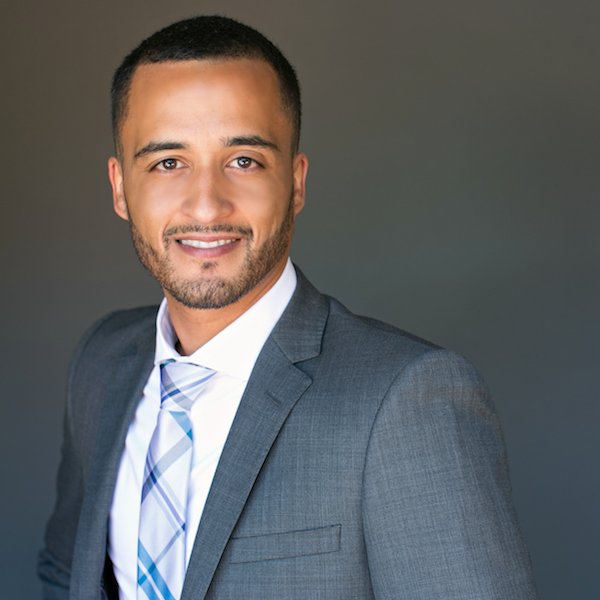 Drew joined the Blum and Clark team in November 2016 as an intern and was hired on full time after his graduation the following spring. Drew thrives on working at a full service accounting firm where he can use his skills in a wide range of accounting and tax related projects.

Drew is a former United States Marine. He has served with multiple overseas deployments to locations including Iraq, Afghanistan, Japan and Thailand prior to starting his professional career with Blum and Clark. In his spare time, Drew enjoys doing anything active outdoors with his bulldog Dozer.

Drew graduated from San Diego State University with a degree in Business Administration with emphasis in Accountancy.